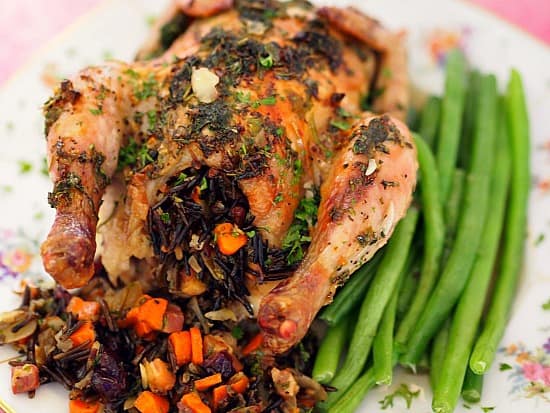 I love the little baby chickens!

Well it’s been kinda a crazy past ten days and it was hard to get Sunday’s post out so here it is! Better late than never. Besides suffering from a horrible case of Spring fever, I had a really sick dog (Handsome Hans) over the past week. It just breaks my heart when dogs are getting old and things just don’t work like they are supposed too.  The seizure at 1 AM Monday night was clincher though. The scariest thing that I have ever witnessed with an animal. I really felt so helpless because there was nothing that I could do. Getting a 90 pound dog down three flights of stairs was even harder. I am so grateful that I have friends that actually answer their phones and race over at such a horrible hour to help out! The good news is- no cancer in the abdomen (he has been having those issues over the week too) so as long as he doesn’t keep having seizures, it was probably just a fluke thing. Doesn’t surprise me with this old boy!

Anyway… Last week in Denver something quite big happened in the concert world, something that has never happened before. Garth Brooks was in town and didn’t just play three or four shows and leave. He played nine shows in six days and not just nine shows- nine sold out shows! That’s 180,000 tickets that were sold! Heck that’s more people than most towns! Me, I’m not a big country music person and really haven’t listened to Garth since college in the 90’s but when someone says “hey, do you want tickets for free”, you go. End of story! What a blast! We had such a fun time and the people watching was a hoot! I even dragged out the dusty ol’ cowboy boots! Ye haw!

So last week at tennis practice I was asking around to see what people make for Easter dinner. I had a couple of the ladies suggest Cornish game hens! Why didn’t I think of that? Great idea and it’s been almost forever since I have made them. They are really easy to make, they are inexpensive and cook up in an hour! Who can beat that? I really should make them more often! I decided to make my standard “once a week” herb rub for chicken and make a nice wild rice stuffing ’cause it just looks fancy. Ha! I just made two of the “hens’ but the stuffing will make enough for four. This recipe is easy to adjust for however many you want to make! Enjoy and have a Happy Easter! 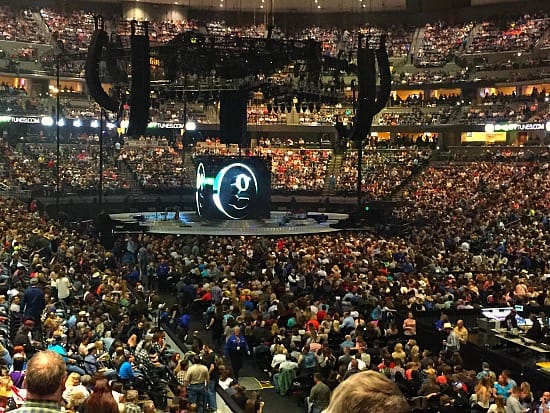 Before the show… It’s filling up! I’d say our seats were pretty darn awesome! 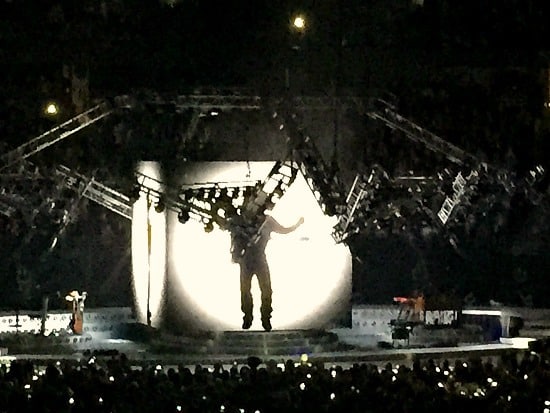 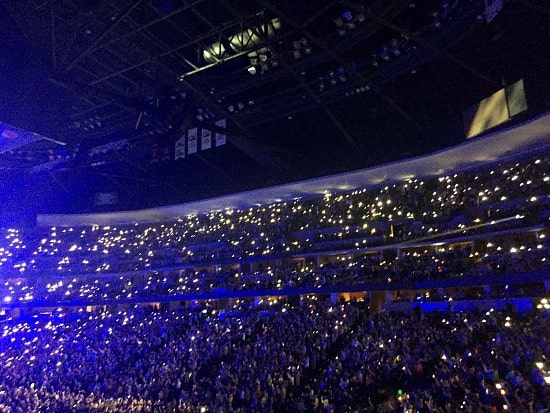 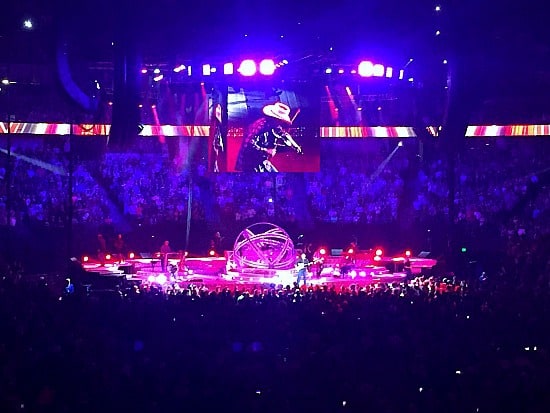 Cool stage! At least if you had to sit behind it you could see what was going on! 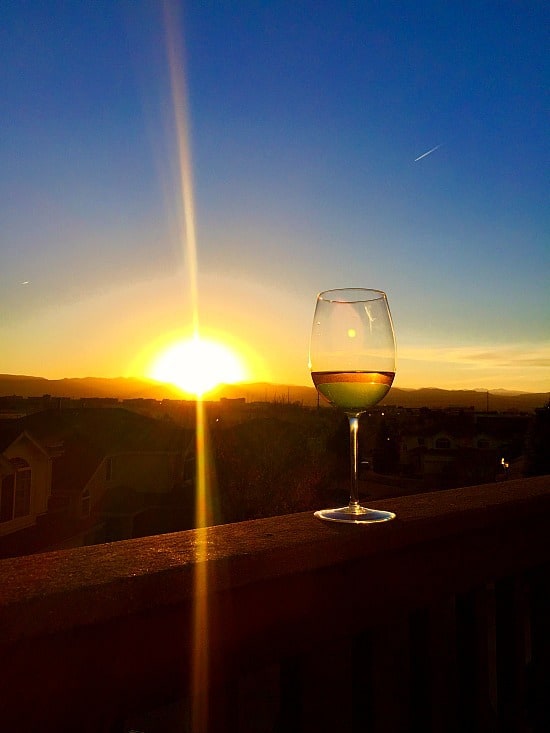 Seriously, check out this view from the other night! What a sunset, what a nice evening with awesome friends!