So last week my friend Lea Ann and me participated in a local,  annual Copper Pot chef competition.  It’s a fun event that mimics an Iron Chef format. This year’s secret ingredient was “peppers”. Every team gets a table, an electric outlet and a camp stove to make their dish! Yes friends, I said camp stove!  So with that in mind, we had to make something that was easy to prepare and delicious at the same time.

After being the People’s Choice winner over the past two years, I was on a mission to figure out something to make that would Wow the judges. I thought lobster. Fettuccine with peppers and a lobster cream sauce. Delicious and easy to make on camp stove. Then I thought, lobster in Colorado is stupid expensive and when you have to feed 75+ people, it would be way more than we wanted to spend. So we went to Costco to see if we could find a deal and we came across one of my new favorite foods. Langostino.  These little gems were perfect for our dish. Sweet, tiny and pre-cooked and inexpensive. I also thought pretty darn creative. I’m not too sure that people have even tasted Langostino.  Anyway, our creation turned out amazing. I ended up cooking four batches and some folks even came back for seconds and even thirds! Needless to say, we won the People’s Choice award for the third year in a row, but still lost the overall competition.  We are not too sure why the judges haven’t gotten it over the past three years, but again they were wrong! I’m really not a sore looser, but when you loose to Asian pork and peppers, that included frozen veges and so much salt that it tasted like the kind of Chinese food that you get from a can, I become a little bitter. So that being said, I’ll take people’s choice any day. People like my food and that makes me happy!

After the competition, I still had some left over Langostino and my first asparagus of the season, so I made Fettuccine with Lobster and Asparagus  Cream Sauce. Same concept except with asparagus! If you would like to make with peppers, add three chopped up red, yellow and orange peppers instead! If  you want to make with lobster, go for it! I would add one 2 pound lobster cooked and chopped up instead! Anyway you make it, it will be good!

Either way, easy to make Fettuccine with Lobster and Asparagus  Cream Sauce. Heck you can even make it on your next camping trip. Your camping buddies won’t know what hit them. A gourmet camper! Be a gourmet camper… LOL!

5.0 from 1 reviews
Fettuccine with Lobster and Asparagus Cream Sauce 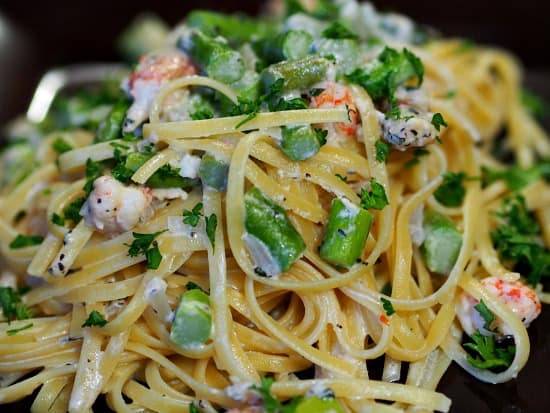 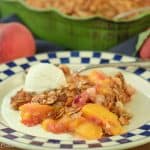 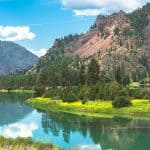 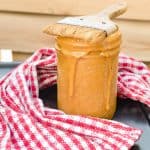 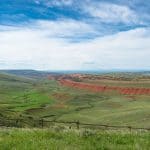