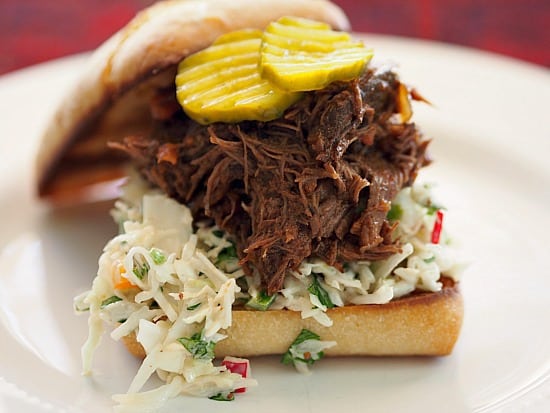 Some good things happened on Sunday. Played tennis in the morning,  took the dogs for a little hike at Chief Hosa, hung out with some awesome people up in Genessee, drank a glass or two of wine, ate some really great food including these Creole braised short rib sandwiches… And then the Bronco’s game came on. I should stop now because you all  know what happened but I won’t, I need to vent…

Hello Bronco’s…. there is a football game being played here. Oh my, they didn’t show up for the game again. A total repeat of last year’s Super Bowl.  Some bad coaching decisions were made, a lot of arrogance thinking that they would win, the Bronco’s underestimating the Colt’s. I could go on. The Colt’s weren’t even that awesome, we were just that bad.  The funniest thing though, in the forth quarter, we all said, “what would Tebow do”. He would have ran the ball and done something great I’m sure! So now John Fox and the entire coaching staff have been fired and I’m waiting for Manning to retire. I’ll give him three weeks. Who is going to coach him on his final year of his three year plan? Sad to say that the Bronco’s will be done for awhile until they can pull up their big boy pants and rally together another great team and coaching staff. Maybe we should bring on Luck. Now he is a quarterback to watch in the next few years and we seem to like getting players form Indy! With all this said and done, I put all my Bronco’s t-shirts, hats, everything in the Goodwill donation pile. Every time I wear the stuff they loose. So it’s all gone… So glad that I wasn’t wearing any Ohio State stuff! Now that is a win and something that the Bronco’s should learn from!

Alright, for all you lucky folks that can continue on with football parties for the rest of the season, might I suggest making these Creole braised short ribs. It’s super easy to cook and makes a bunch to feed a crowd. They are a little spicy with a slow burn but not too hot. We served our two ways. On a toasted ciabatta roll and in those small corn tortilla’s. We served them with cole slaw. I made my own but you could just as easily buy cole slaw at the store and add about 1/2-1 tsp of the creole spice to keep in the creole theme. It’s good stuff. If you don’t want to make sandwiches. This would also be good with mashed potatoes or grits. Shoot, you can even mix it up with pasta and some jack cheese. I just love braised meats, you can do so much with them! 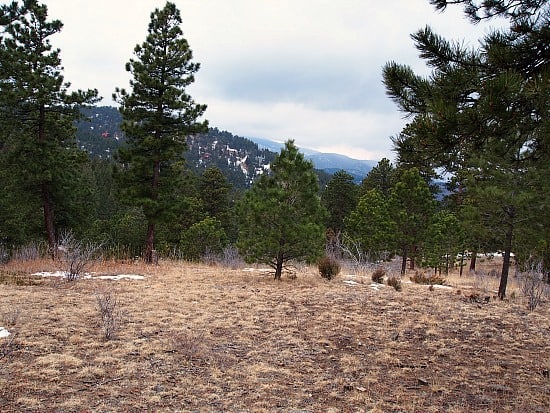 See how gloomy it is before the Bronco’s game. The foreshadow of things to come! Normally, this view is stunning! 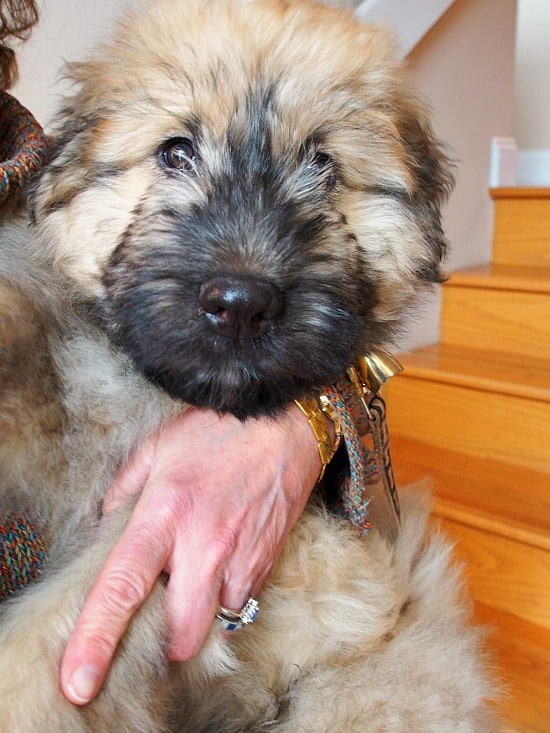 This face is real folks. I just want to eat him up! So dang adorable! Perry Briggs!!!! 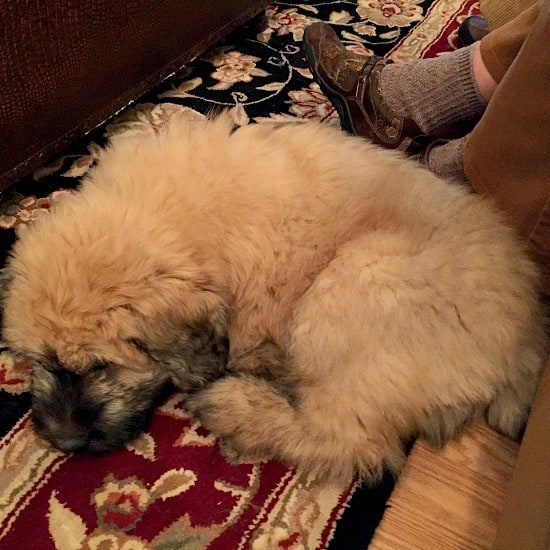 Perry the 22 pound 10 week year old Bouvier de Flanders. You can hardly pick him up now! He is going to be one HUGE cute baby! Well, he already is! 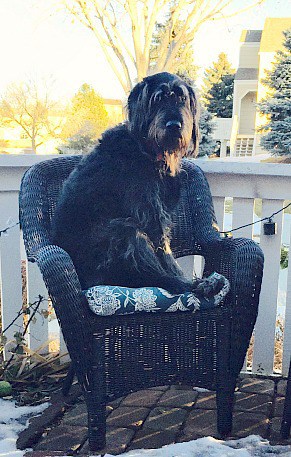 I had to include this picture of Handsome Hans. He likes to “guard” the neighborhood sitting in his favorite chair. Cracks me up every time!